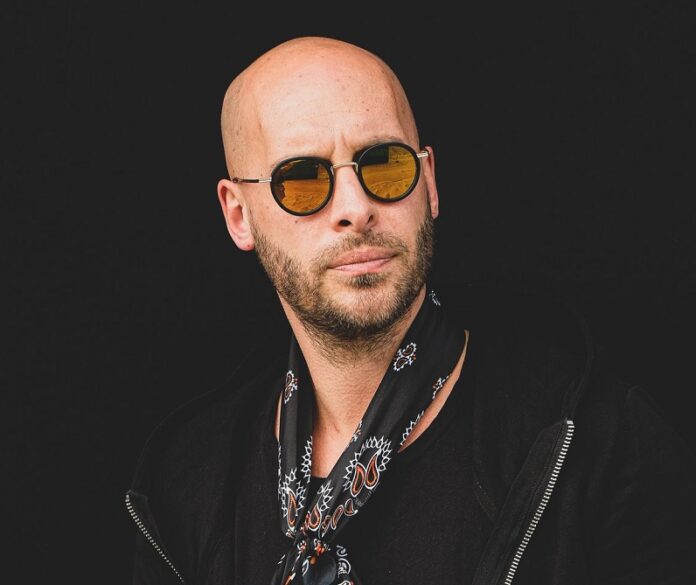 The track builds and broods, filling the listener with the anticipation of an oncoming thunderstorm. Melodic synths and minimal, sultry vocals blend over a pulsating, spine tingling background, building to a drop that has sent crowds absolutely wild on dancefloors such as the Tomorrowland Main Stage, Dreamfields Mexico, Voodoo Village Belgium and Armada’s ADE Party.

Here’s what Maxim Lany had to say about the release:

“Gravity was written partially during lockdown and then a big part later this year when the world opened up again. When I started testing the track at festivals, I could instantly see the potential of the drop and the energy in the track. It’s only then that I started to add the vocals and really finish the track to be how it is today.” 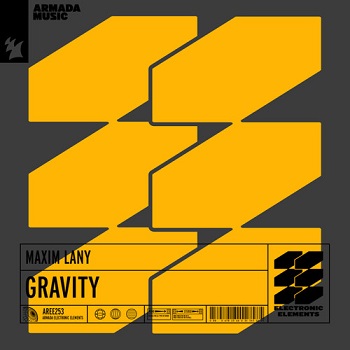 DJ, producer and remixer Maxim Lany produces one of a kind, larger than life soundscapes that take you on a unique musical journey. In 2019, Armada Music released The Gent born artist’s breakthrough track ‘Renaissance’. Championed by leading DJs including Solomun, Kölsch and Tale Of Us, ‘Renaissance’ has accumulated more than 3.2 million streams.

His debut album, ‘Closer You’re Not Alone’, came to life after the huge tracks ‘People Of The Night’, ‘Coming’ and ‘Closer’. Maxim Lany has performed on many of the world’s most prestigious stages such as Tomorrowland Main Stage, Extrema Outdoor, We Can Dance, Kompass, Dreamfields Mexico and Summer Klein.

In 2022, international support from Tale Of Us, Rufus Du Sol and Magit Cocoon have lead to countless track IDs. Maxim Lany’s most recent releases are ‘Trippin’ with Sylvain Armand (which hit No.1 on Traxsource) and the wonderfully melodic ‘Against All Odds’ (as featured on the Dirtybird Campout 2022 compilation). With remixes and collabs for Magit Cocoon and Pretty Pink, the sky is the limit for Maxim Lany in 2023! 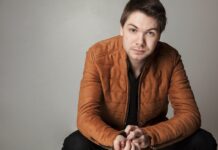