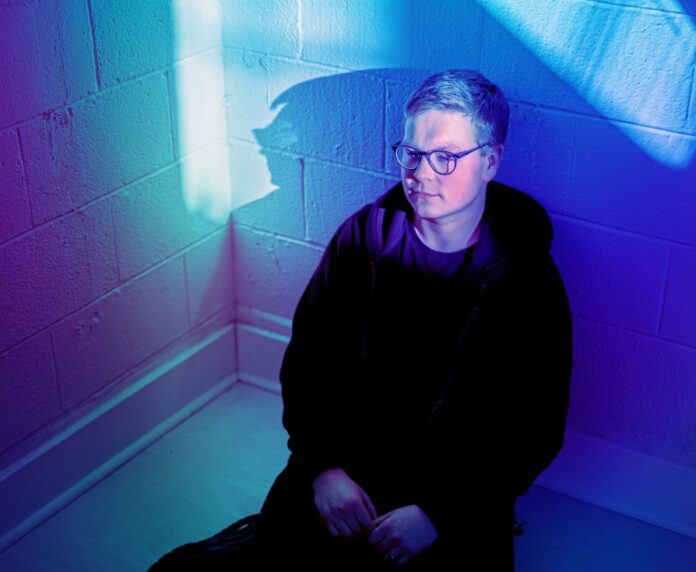 Chime is an electronic music project from artist Harvey Goldfinch, based in Leeds, England. Having produced music under various aliases since 2010, Goldfinch’s Chime has developed a unique melting pot of genres he calls “color bass”. Ushering in a new era of EDM, color bass bridges melodic and heavy elements, while being influenced by Chime’s adoration towards video games.

Gaining recognition in the global bass scene, Chime has released music on notable labels such as Disciple, Circus, Ophelia, and Subsidia, to name a few.

Alongside his own releases, Chime is also a curator and label manager for his own imprint, Rushdown, where he helps develop and promote new artists. Now, launching the next chapter in his distinguished career, Chime has joined forces with fellow producer Au5 on their new single, “The Other Side“.

Dropped on the revered Monstercat, “The Other Side” embodies color bass to the max, dishing out a smorgasbord of spacey effects and grimey waves of bass throughout. The song had been shocking listeners for a while leading up to its official release, as Chime and Au5 played it frequently during their massive tour in the Spring of 2022. This riveting festival anthem begs the question of what other infectious projects will Chime be delivering in 2023. 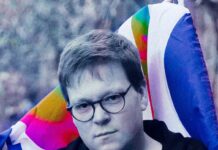 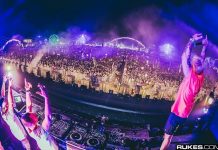 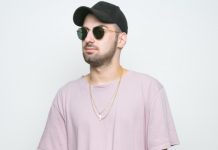