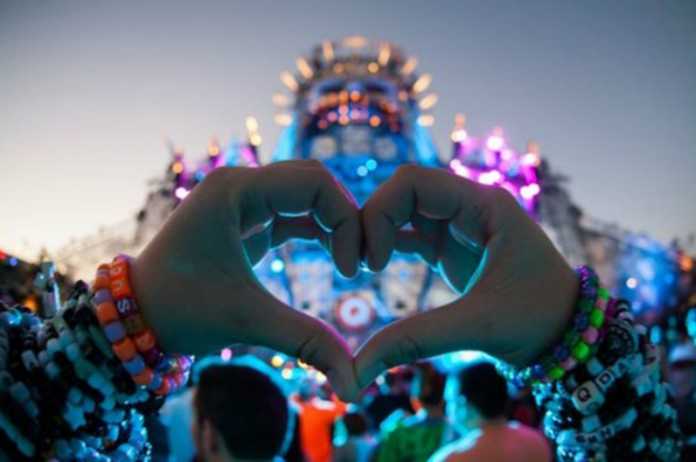 What terrible news to wake up to. Voice’ singer Christina Grimmie dies after shooting at Orlando concert.

Grimmie performed with the band Before You Exit at Orlando’s Plaza Live and stayed after the event to sign autographs for her fans, then police say a man approached the singer and shot her. He was tackled by her brother, and during that struggle, the suspect fatally shot himself. Shooter had no known connection to singer, police say.

The man who shot and killed the singer in Orlando on Friday night was not from that central Florida city, and “he traveled to Orlando apparently to commit this crime,” Orlando Police Chief John Mina told reporters Saturday.

Christina Victoria Grimmie (March 12, 1994 – June 11, 2016) was an American singer and songwriter, best known for participating in The Voice and for her covers of hit songs by contemporary pop musicians. 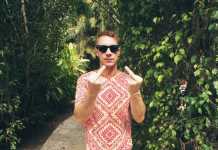