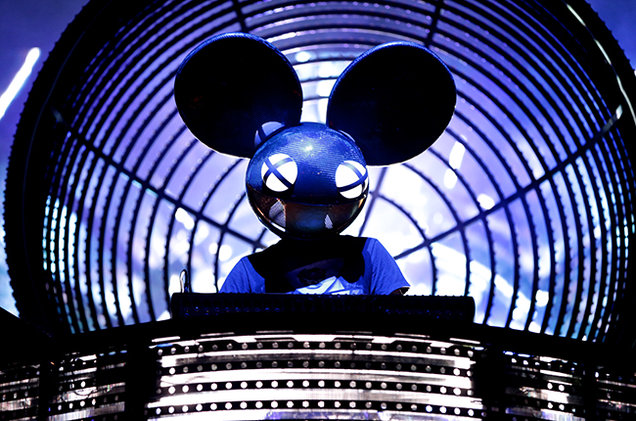 We all know Deadmau5, the controversy-prone progressive house DJ & producer. When he’s not playing shows or making new tracks, he’s busy making jokes and starting Twitter beefs. All this makes Joel Zimmerman one of the most entertaining musicians around. But this time he’s the one that’s being trolled.

In a new trailer for the Absolutely Fabulous movie, Daisy Lowe comes up with the suggestion that the crew should go out to a new club called “Pho Pho Bo Bo”, as Nick Grimshaw springs from nowhere to enquire as to whose DJ’ing, to which Alexa Chung candidly replies “Deadmice“.

We are all waiting for a response from Deadmau5 on Twitter. Watch the trailer below