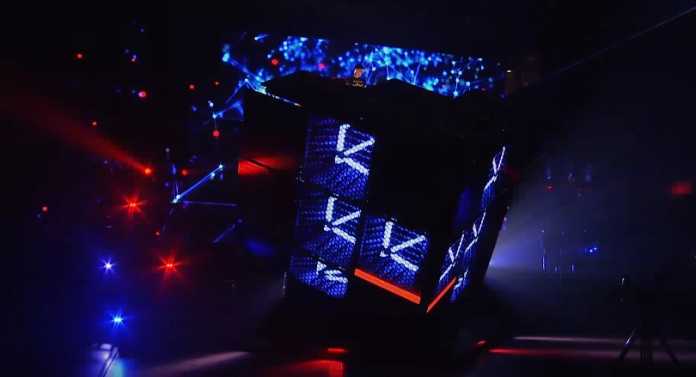 Canadian DJ and electronic dance producer, Deadmau5 has been teasing at his new stage setup, the Cube 2.1 , for a couple of years now. He described it as a multi-million dollar production which he’ll be taking on his upcoming “Lots of Shows in a Row Tour.”

Now that his latest album titled W:/2016ALBUM has debuted at number 1 on the Billboard Dance/Electonic Charts, Deadmau5 shared the first full detail view at the Cube 2.1 stage in a new video.

Check out the full video below