Reports have surfaced claiming the popular music streaming company Soundcloud is running out of money.

In an interview with ‘Tech Crunch‘ an anonymous employee suggest that the service is making drastic and sudden layoffs, job cancelations as well. Numbers are showing that at least 40% of the Soundcloud staff has been cut.

This is what he had to say about the company’s morale:

“it’s pretty shitty. Pretty somber. I know people who didn’t get the axe are actually quitting. The people saved from this are jumping ship. The morale is really low.”

“Eric [Wahlforss] said something about the SoundCloud ‘family,’ and there were laughs. You just fired 173 people of the family, how the fuck are you going to talk about family?”

In a statement by the Soundcloud’s PR team, they claim the company can survive until the end of the quarter which is about 50 days. As a Soundcloud user this comes as a huge surprise and a sad one too.

Check back for future updates as we all hope the guys at Soundcloud can figure this out. 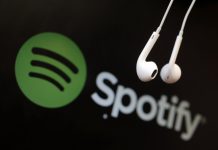 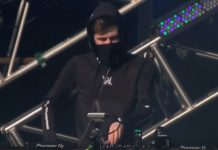