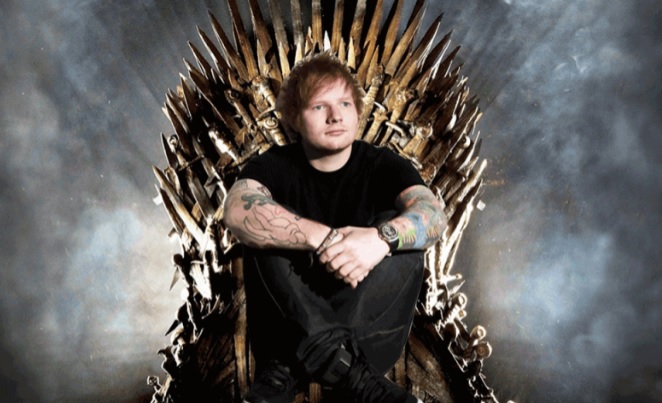 It’s no secret that the hit TV series, Game of Thrones, has been an ongoing success for many years. Last night, the show returned with the premiere of its seventh season and if you haven’t heard the gossip yet, a new celebrity guest made an appearance, the legendary Ed Sheeran.

Playing the role of a Lannister soldier, Ed’s character is seen having a brief conversation with Arya Stark, the younger daughter of Lord Eddard Stark and his wife, Lady Catelyn. During the scene, Sheeran’s character leads some fellow soldiers in a brief song called “Hands of Gold,” and is later complimented by Arya Stark for his gesture. Supposedly, the song is taken directly from the book and is written by a character named Symon Silver Tongue.

Who would have thought the red headed singer would be taking on acting? We’re not quite sure if this will be the first of many or the one and only time we see Ed on the big screen, but from the looks of it, he’s a pretty good actor.

Check it out for yourself in the video below and be sure to tune into HBO for this season of Game of Thrones.

Andhim release their west side story movie, ‘Miles To Go’. 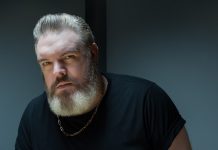