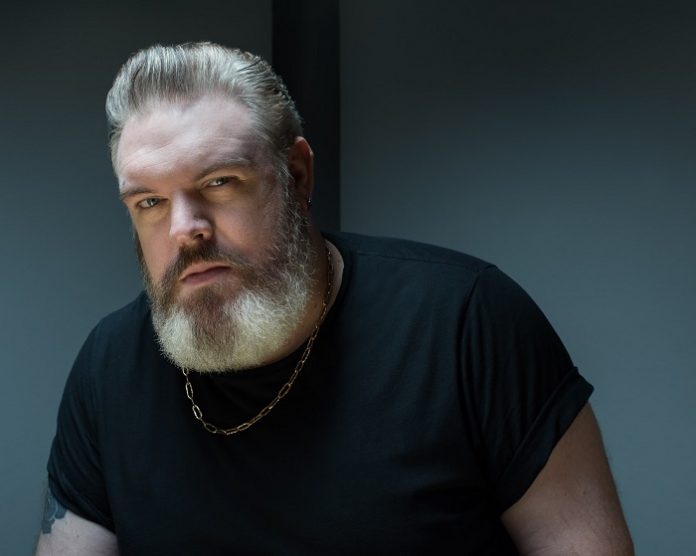 Kristian Nairn was holding down dancefloors across the UK as a well-established house producer and DJ, long before he was tending to the stables of the House Stark and holding very important doors on HBO’s acclaimed Game of Thrones.

Just this year he’s released four tracks, with two having topped the Beatport charts in their respective categories and his decorated discography includes collaborations with Ferry Corsten and Alex Graham, as well as remixes of Freemasons and Madison Avenue.

New from this multi-skilled creator is single “Evolve”, a rapturous piece of progressive trance out now on Enhanced Progressive. 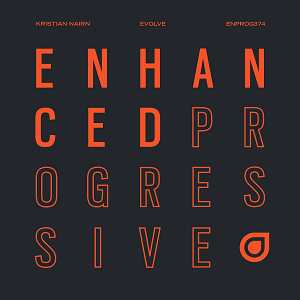 Built on a base of stabby chords that are later joined by sparkling arpeggiated synths, the euphoric song builds gracefully into a fully-formed shape across its 3 and a half minutes.

Cercle invites Hot Since 82 at The King’s Landing 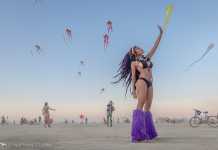 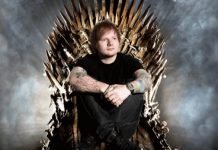