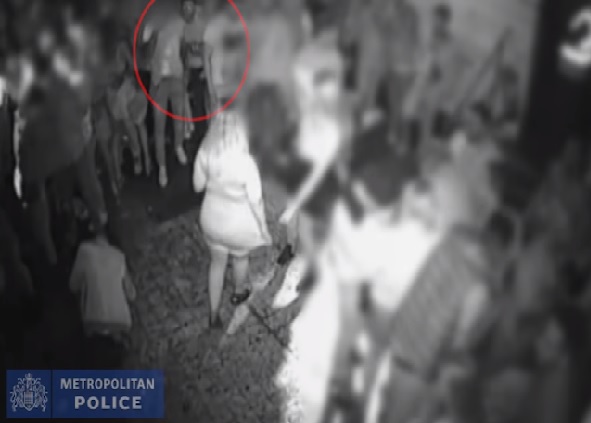 Some of you may or may not remember the acid attack in a London club back in April but today is a good day as we announce that Arthur Collins has been convicted of his heinous crimes.

Last April a man by the name of Arthur Collins threw acid on at least 20 different people at the Mangle E8, leaving them with burns and scars. Collins claims that he had no idea what the substance was and that he stole it from some other unidentified person.

According to a report by ‘The Guardian’ Collins was sitting back and laughing at the bar while people ran and screamed in panic. It is also worth noting that the shirt Collins wore on the night of the attack had the word killer on it as if he wasn’t disgusting enough as a human.

It is so sad that no matter where we go in the world, there will always be people like him who exist and make it a dangerous place.

Collins was charged with five counts of grievous bodily harm and nine of actual bodily harm at Wood Green crown court on Monday. His friend, Andre Phoenix, who was with him that night of the attack was dismissed of all his charges after investigators confirmed he had no idea of Collin’s plans.

Luckily none of the victims faced permanent damage to their sight but it is still a tragedy what they had to go through.