Burning Man is the United States’ largest gathering and boasts over 60,000 burners each year. For years the masses have descended upon Black Rock City, Nevada for an experience that changes their life.

Burning Man is also known for its “Leave No Trace” policy which ensures that no waste is left behind when everyone leaves and that the playa’s environment stays clean and intact. While they have always been good about minimizing the trash left behind it is the oddities that get left behind that are intriguing. 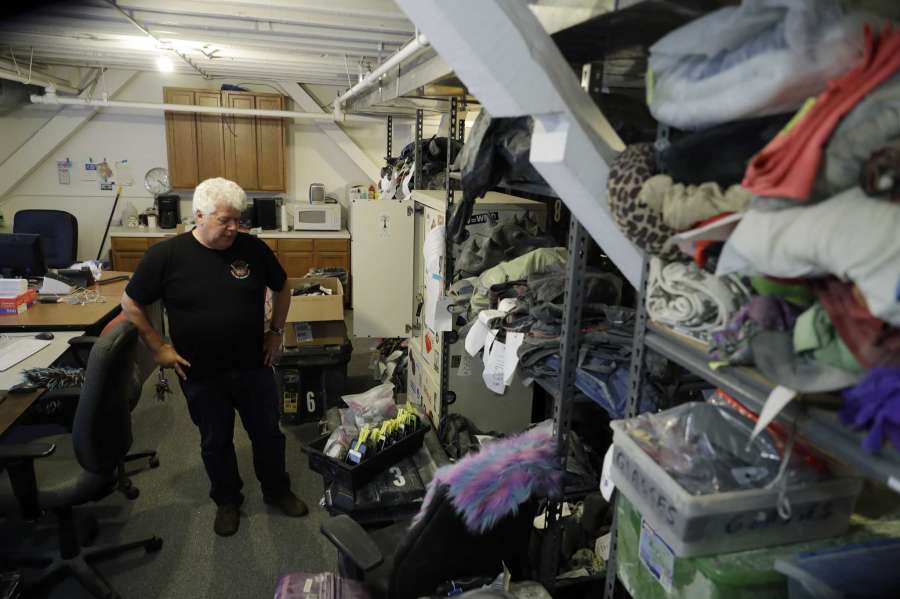 As someone who recently just had their phone stolen at a festival, I think it is awesome that so much stuff gets returned each year. This shows that mankind has the capability to show compassion for others’ loss and the willingness to help any way possible.