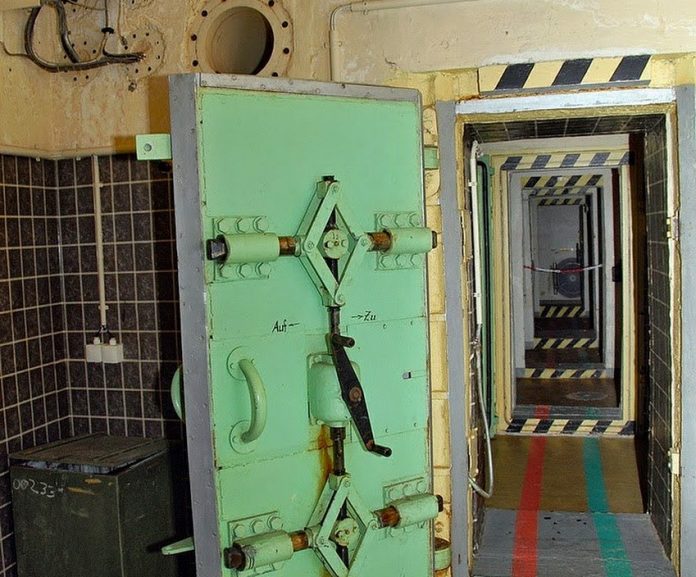 The Techno genre has always remained true to its roots and kept the industrial/underground vibes going. One festival however, decided to take it to a whole new level!

5001-festival will be taking place at an abandoned Cold War Era nuclear bunker 30 minutes from Berlin, Germany. While the festival won’t exactly be held down in the bunker, it will be at Objekt 5001- the military barracks complex above that protect it. That’s because the bunker itself is still sealed and inaccessible at the moment.

This unique festival will take place from August 17th-19th with performances from the likes of Antigone, Shlømo, Rachel Lyn, François X and will definitely be a new landmark in festival history. 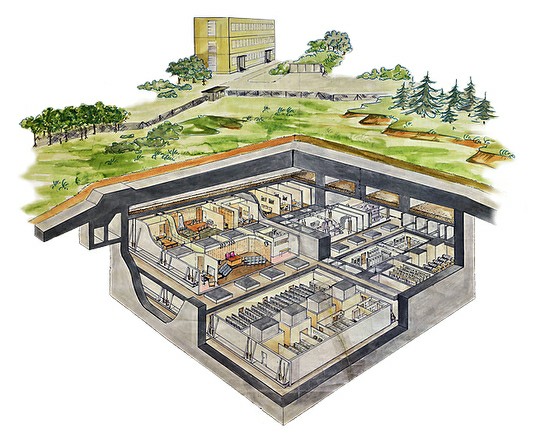 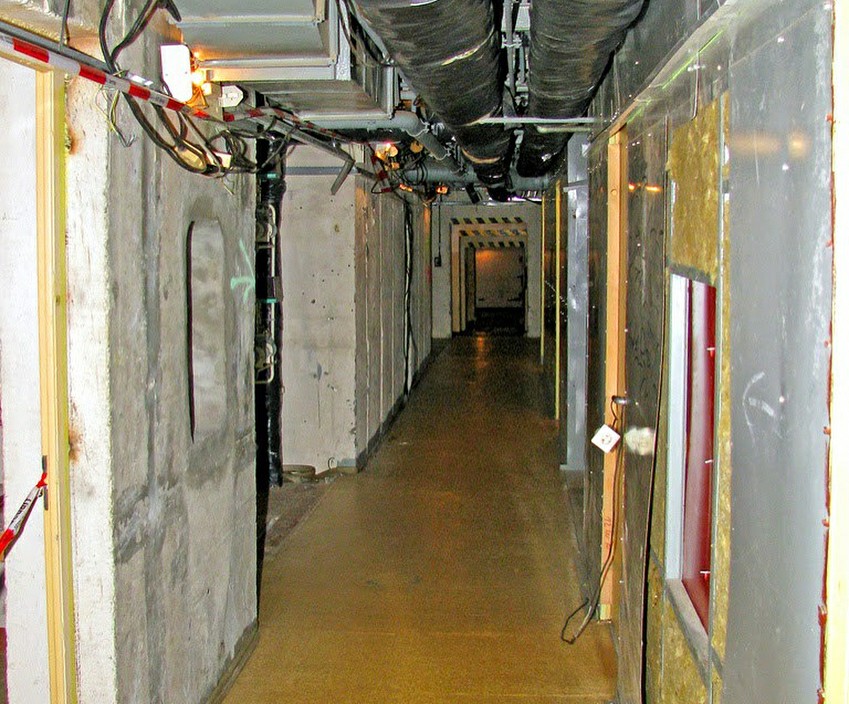 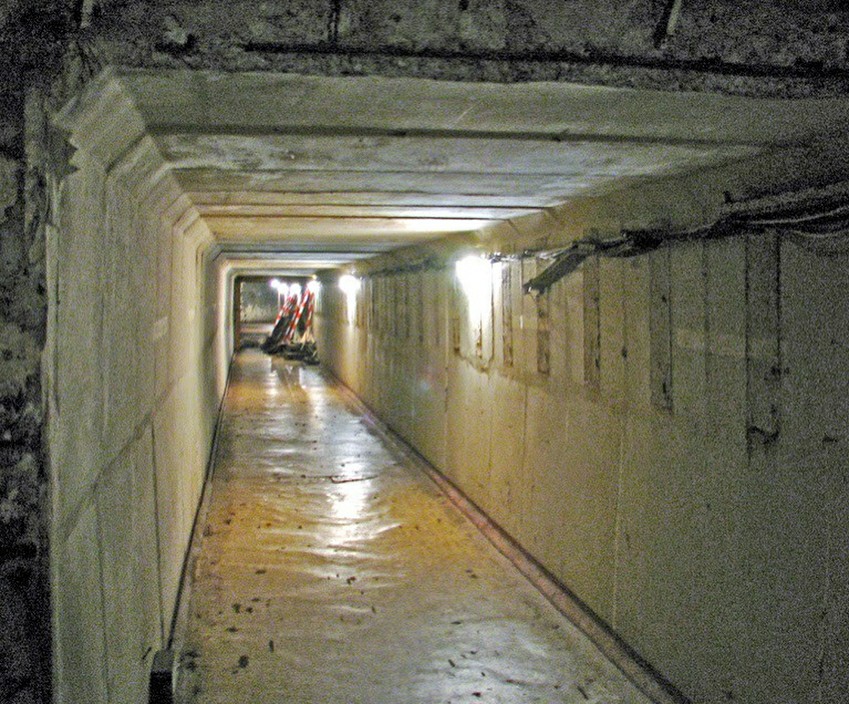