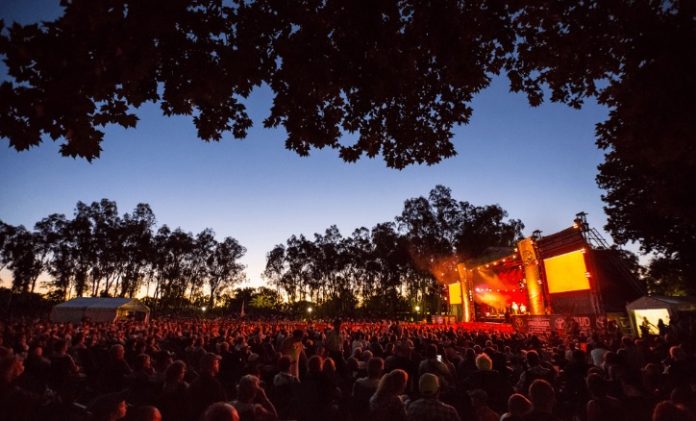 According to earlier reports from ‘The Herald’, sexual assault charges have been filed against an off-duty police officer based on incidents that occurred during Australia’s Tamworth Country Music Festival.

The officer, a 27-year-old senior constable from the western policing region, is alleged to have committed two assaults at a Tamworth home during the festival. Both were reported to have occurred around 3 AM on January 22nd. The incidents were filed on January 25th to the Oxley Police District, and a full investigation was conducted.

Following the investigation, the man was arrested at a residence in Canobolas Shire and taken to Dubbo Police station. His charges included having sexual intercourse without consent and assault with act of indecency.

The officer has been suspended from his post and was granted conditional bail after the arrest.

He is set to appear in Dubbo Local Court on April 18th.