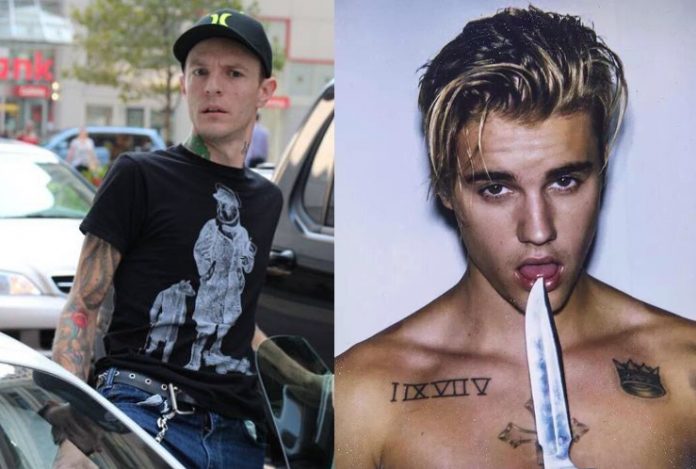 Canadian progressive house music DJ and producer, Deadmau5 took the time this past week to sit down with H3 staff to discuss about how he almost died in a plane crash and his doxxing of Skrillex during the Grammy Awards.

Joel also talks about that time when he first met Justin Bieber in one of Toronto’s popular nightclubs. He also said that 15 yr-old Bieber sent him a picture of himself playing an acoustic guitar with a caption “Deadmau5 i will f***ing kill you!”

Check out the videos below: