Unfortunately, it’s been a terrible year for EDM DJ and producer, Tom Swoon. Just 8 months ago, he was the cause of a fatal accident in which he was under the influence of alcohol. The passenger of the car that he hit tragically died.

Just yesterday, Tom Swoon real name Dorian Tomasiak, was sentenced to 4 years in prison, a lifetime ban on a vehicle, and a fine of 50,000 PLN ( approx. $13,500 USD) for the victim. Throughout the hearing, he has not denied the accusations and was seen sobbing throughout the whole event.

“I don’t remember much that day. I remember that I was in my room, and then for a long time nothing, until the handcuffs were on my hands and I heard that I had killed a man. Knowing that I’ve taken a person’s life is the greatest punishment that could have happened to me. I am not even able to ask for it, but I apologize to you wholeheartedly,”

The court has revealed their reasoning behind this sentencing as they feel it was extremely reasonable under the circumstances. The court claims,

” The guilt of the accused was not in doubt, and the accused himself admitted to it. The court considered that the penalty of four years and eight months of imprisonment would be appropriate. The fault is unquestionable, but the court also took into account the other circumstances which were disclosed in this case.

It is about these circumstances that reveal the way of life of the accused before committing a crime and his behavior after. There is no doubt that the accused was in a stable style before the crime. In addition, the accused in the court’s judgment honestly regrets the deed he has committed. For him it is also a great tragedy, though not as great as for the victims.”

Although this is a great tragedy for everyone involved, there was justice to be made. 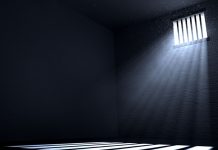 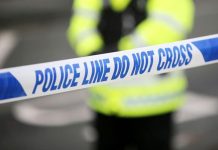 Breaking: 1 Dead after Popular DJ was involved in a car crash intoxicated 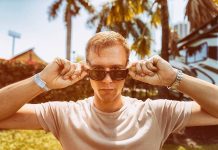