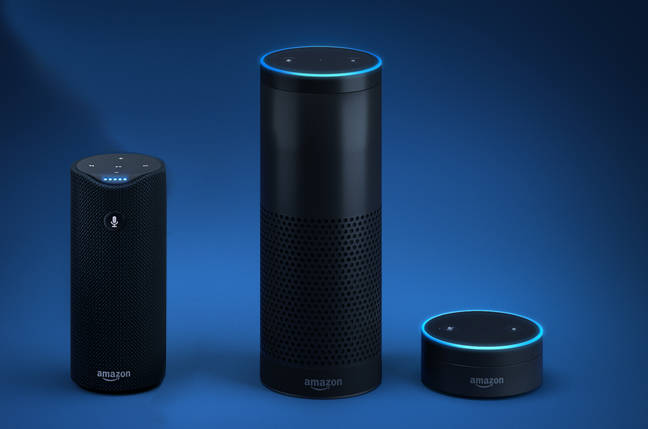 The recent rise in popularity of smart speakers like the Amazon Echo, Google Home, and Apple Pod have led to the devices being utilized by an astronomical amount of people. The recent holidays reported a boon in the devices being bought all over the world, and data indicates that nearly forty million people or nearly a quarter of all households in America alone have smart speakers in their homes and offices; with nearly half of them owning multiple devices.

While it seems nice for people to have a device that can help them manage their lives, there are growing concerns that the devices are spying on their users for whatever reason, and paranoia is not the underlying reason for concern. Multiple instances of reports of confirmed spying, and reports from the representatives of the enomrous companies that produce them all but confirm that the devices are truly spying on the people.

One instance of spying comes out of Portland, Oregon, where a woman found out that Alexa recorded a conversation between her and her husband and sent it to one of the husband’s employees. Amazon responded to the situation by stating that Alexa heard a “wake word”, woke up, then followed the voice prompts to complete the action of recording and sending the conversation to the specified contact.

Amazon said, “Echo woke up due to a word in the background conversation that sounded like the wake word “Alexa”, then the subsequent conversation was heard as a send message request, at which point Alexa asked out loud who to send it to. As the human conversation went on, Alexa overheard a name and asked the user if the contact name was correct and sent it accordingly. Sound legit right?

There are twelve-thousand terms and conditions that come with the purchase of Amazons Echo. One of the most disturbing being the terms that state that “Alexa processes and retains your Alexa voice interactions including your voice inputs, and content you provide or receive through Alexa, and that your messages, communication requests, and interactions are all stored in its online services”. That is built in confirmation that the device is spying on its users.

There is verbiage in the terms and conditions that try to counter the “we are spying on you” language by stating that Alexa is trained to wake up only when a trigger word activates the device, and potential recording does not start until it is in “wake mode”.

A spokesperson for the privacy campaign group, Big Brother Watch, Silkie Carlo, recently stated publicly that “The very idea of a smart home is one of ambient surveillance and constant recording. Many smart devices are essentially internet-connected surveillance devices that their owners have limited control of. The terms are deliberately set out to protect the company’s interests rather than the users. Families should think carefully about the security risks before spending their money on these devices.

It is not clear who gets access to the information, or the true purpose of the intel, but what is clear is that they are watching, listening, and recording; act accordingly around your smart speakers. Alexa is like a double agent, she is there to help you organize your life, but she is also there to monitor and report it. 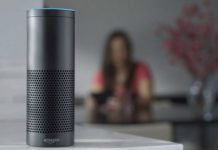 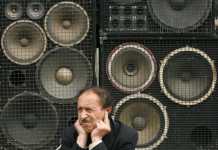 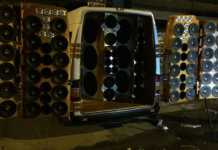 Man arrested for having 80 speakers in his awesome van