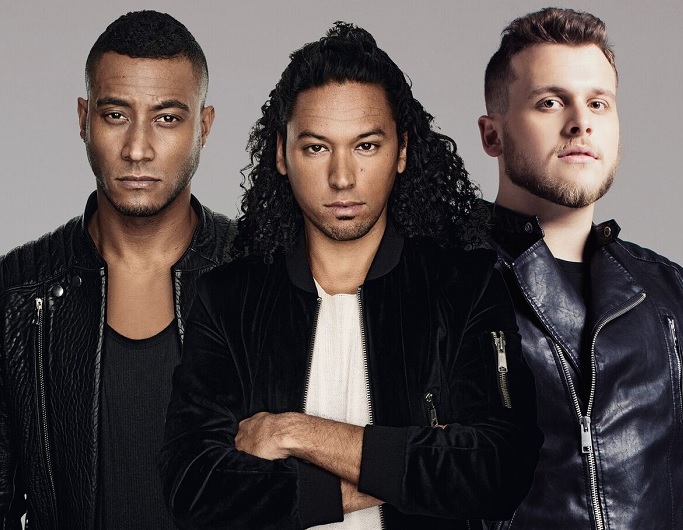 When a song enjoys as much success as ‘Savages’, it’s no wonder the world has been begging for a follow-up. Answering the crowd’s cries for more, Sunnery James & Ryan Marciano and Bruno Martini have once again joined forces with songstress Mayra to deliver a track that’s at least as undeniably strong and infectious as its predecessor. Enter ‘Shameless’.

Picking up where ‘Savages’ left off, ‘Shameless’ sees Sunnery James & Ryan Marciano, Bruno Martini and Mayra reach even greater heights with a stunning new vocal track. Juggling Mayra’s dynamic vocals with stellar builds and powerful, club-ready drops, ‘Shameless’ could very well be one of their biggest records of the year.

With the single already premiered on SiriusXM BPM and supported by Music Choice as well as dance music icons such as David Guetta, it can only get better for ‘Shameless’ as its creators introduce it to the world with a joint performance at Story in Miami on the eve of its release. 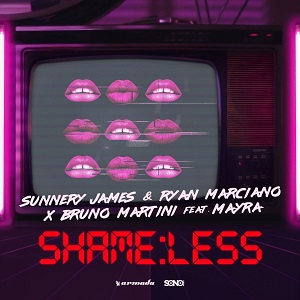 Here’s what they had to say about the track:

Sunnery James & Ryan Marciano and Bruno Martini: “We had such a blast working with Mayra and each other on ‘Savages’ and were really excited to see it do so well. In the studio, we inspire and bring out the best in each other, so we were looking to put this into practice again. The result of that is ‘Shameless’ and we hope the world will love this one as much as we had fun writing it.”

Somehow always managing to trump the success of the previous year with their endeavors in the next, Sunnery James & Ryan Marciano boast a track record that includes many stellar productions and even more blistering live performances. With spots at the world’s finest festivals and venues, the Amsterdam-based duo continually stakes its claim as one of the most consistent and prolific House acts of the moment, and they’re not afraid to show it, of which ‘Shameless’ is yet another sterling example.

From joining the likes of Steve Angello, Hardwell and Galantis on tour and mainstage slots at Electric Zoo Festival, Beyond Wonderland Mexico, Tomorrowland Belgium and Rock in Rio to producing a truckload of international chart toppers, Bruno Martini truly is one of the hottest talents of today’s music scene.

Since clocking up 350 million streams with debut record ‘Hear Me Now‘, the Brazilian mastermind went on to raise the stakes with even more remarkably addictive singles, including ‘Never Let Me Go’, ‘Living On The Outside’ and ‘Sun Goes Down’. ‘Shameless’ is without a doubt the latest addition to that list.

Hailing from the same country as her lifetime friend and partner-in-crime Bruno Martini, singer, composer, actress and songwriter Mayra ranks among the most talented and versatile Brazilian artists. Having inherited her musical gift from her father, she managed to become one of the most in-demand singer-songwriters in South America and her brilliant contribution to ‘Shameless’ could very well be touted as the icing on the cake.

Sunnery James & Ryan Marciano follow up on ‘Summer Thing’ with new single: ‘Without Ya’