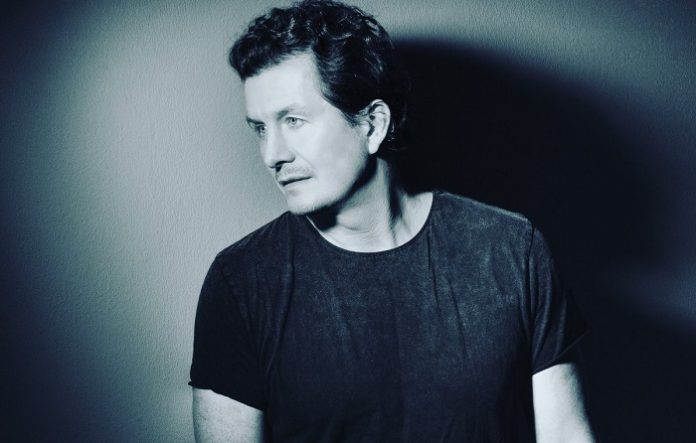 Dropping on promo, German producer liquidfive follows up a string of recent releases with his new cut, ‘Alive’ ft. LA based OMZ.

Martin Maximilian Kotzur a.k.a liquidfive has a long standing passion for electronica & in 2012, met producer & songwriter, Jaxon Bellina – which led to the pair founding 5L Records. The liquidfive label ethos is about dance floor focused releases, whilst nurturing & collaborating with both emerging & established artists.

After successful singles such as ‘Sweater Weather,’ ‘Freedom’ and ‘Depth Of Your Love,’ along with weeks in the German Dance Charts & previous support from Sander van Doorn. ‘Alive’ is the uplifting new single from liquidfive – combining upfront kicks, elevating synths & OMZ‘s unmistakable vocals. 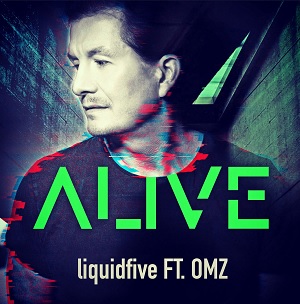 The song itself tells a touching story of the light returning, after lost hope during darker times – A theme that’s beautifully portrayed in the video. 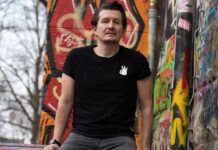 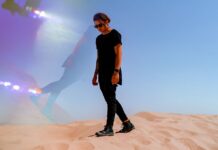