Mark Sixma doesn’t shy away from embracing different musical influences, and he shows just that today with the release of a fresh single on Amsterdam-based record label Armada Music.

Led by amazing vocals, touching chord progressions and a soaring melody, ‘Million Miles‘ is an empowering and uplifting record ready to rock both the airwaves and the mainstage.

‘Million Miles‘ is the first vocal single of Mark Sixma‘s forthcoming album, ‘The World Of Six‘. It showcases a completely new side to the Dutch DJ and producer’s artistry by choosing a more radio-friendly course, which in turn adds to the diversity of his upcoming album. 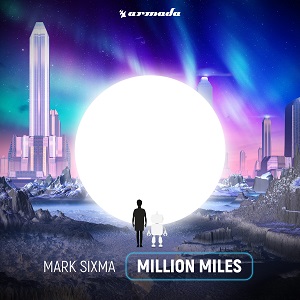 Mark Sixma: “When I heard the vocals for ‘Million Miles’ for the first time, I was absolutely blown away! They hit home in a big way.I knew this track deserved my absolute best, so I worked incredibly hard to make that happen.” 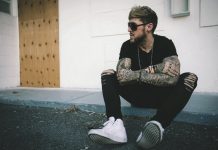