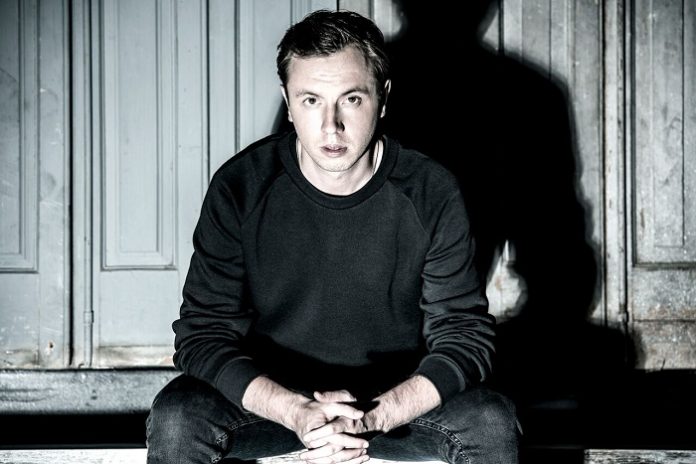 Rousing. Uplifting. Exuberant. The music of electronic dance music DJ and producer Andrew Rayel evokes love and positive emotions wherever it’s played. The latest release from Andrew Rayel is the song, “Take All Of Me,” featuring the vocals of Haliene.

Andrew Rayel is a producer impeccably skilled at conjuring joy and unabashed optimism with his music. If silence is deafening, it’s only because the airwaves ache for the soaring strings and harmonic synths of Andrew Rayel, which, when married with his unique style of marching percussion, result in tracks that are at once exquisite and moving.

The prettiest of melodic riffs greet the top of the Original Mix, followed quickly by a rich 4/4 beat that will grab the attention of trance music-lovers everywhere. A parading, soldier-like percussion gives way to an impossibly beautiful melody played by Andrew Rayel on keyboards.

It’s this balance of hard-hitting percussion with achingly gorgeous refrains that create an irresistible contrast, drawing everyone to their feet to dance with abandon. Haliene‘s vocals are pristine and supremely human, the altruism of the lyrics conveyed perfectly by her vocal delivery. 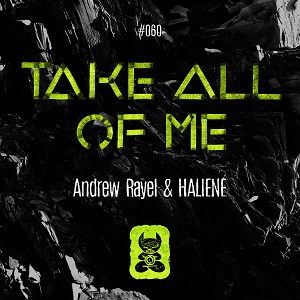 “Take All Of Me” is a trance music song that fans will be singing at the top of their lungs when heard at peaktime in nightclub mainrooms and festival mainstages around the world. In fact, Andrew Rayel has helped define the sound of modern-day trance music, and “Take All Of Me” positively takes flight.

Hailed by Armin van Buuren as “the future of trance music,” Andrew Rayel (real name: Andrei Rata) is a classically trained electronic dance music DJ and producer from Moldova often referred to as the “modern-day Mozart.” As a DJ, Rayel exudes an unbridled enthusiasm for the music he plays and his onstage performances are electric and filled with physical energy.

Drenched in a well-earned sweat after every set, Rayel earns his position as a bandleader, stirring up his crowds’ passion as much with his music selection as with his bodily vigor. He has DJ’d the world’s biggest festivals, including: Ultra Music Festival in Miami, Tomorrowland in Belgium and TomorrowWorld in Atlanta, Stereosonic in Australia, Global Gathering in the UK and other countries, Electric Daisy Carnival in Las Vegas, Electric Zoo in New York, Transmission Festival in various countries, Ministry of Sound in the UK, Dreamstate in San Bernardino, Electronic Family in Amsterdam, Zoukout in Singapore and Together Festival in Thailand.