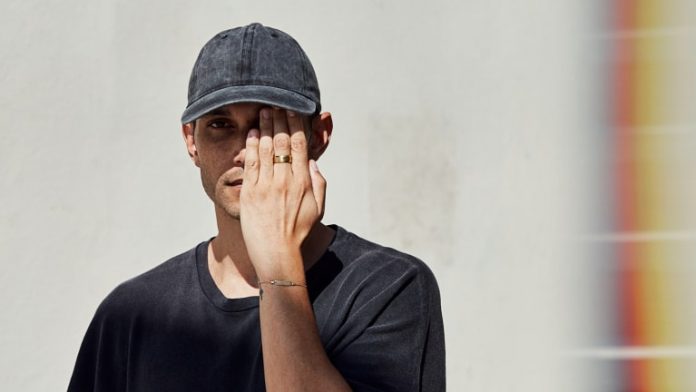 Comprised of two melodic, synth-laden tracks, The Oracle is 14-minutes of techno euphoria. Between stand alone tracks ‘The Oracle‘ and ‘The Underworld‘, listeners are transported into the underground club scene where Anakim was born and bred.

Using his trademark dark and mysterious tone accompanied by an otherworldly atmosphere, The Oracle sets itself apart as one of Anakim‘s more mystifying projects to date. 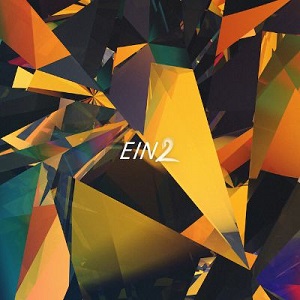 “As many people have figured out, my EPs are concept EPs based on the idea of “space” (both inner and outer), mysticism, and the idea of the unknown,” says Anakim. “I had coincidentally just finished watching two movies back to back: The Never Ending Story and The Matrix. In both movies the protagonist is searching for ‘The Oracle’, someone who advice or prophecy was sought from a higher power. As an individual who is always looking at the world from a different perspective, I sought out to make what I thought was the soundtrack to that inquiry,” he added.

As a product of the Los Angeles underground dance scene, Anakim has built his brand from the ground up. From playing club nights at Los Angeles’ Sound Nightclub to winning Insomniac’s Discovery Project competition to play Beyond Wonderland, there is no knowing where Anakim is headed next. With an already staggering resume including a debut at Las Vegas’ premiere house and techno event Art of the Wild and a performance on the ‘Wide Awake‘ art car at EDC Las Vegas, Anakim has proven his capability within the dance community.

Created by Berlin based producer Einmusik, Einmusika Recordings (EIN2) is a hand-picked selection of artists from all around the world. With intentions of bringing diverse talent together and providing a platform in the electronic scene, Einmusika is on its journey of curating new sounds. 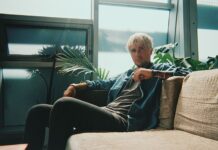