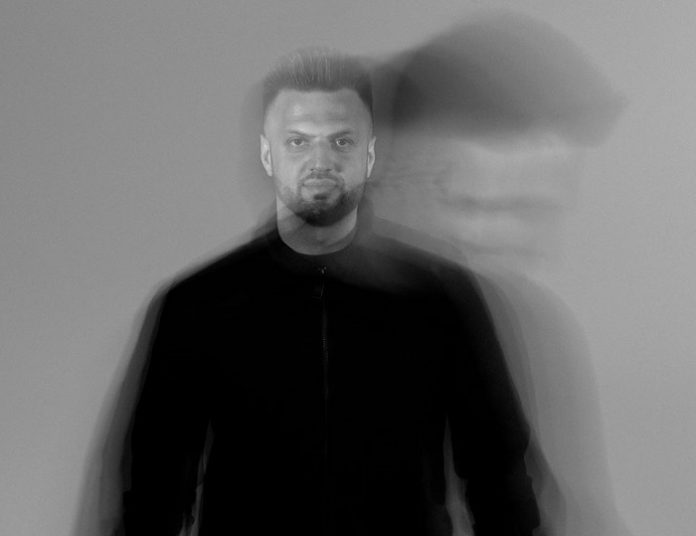 Continuing to fire up global dance floors, super-talented DJ and producer, RMA touches back down with another pumping club cut. This time, delving into darker soundscapes as he drops his latest tech-house burner, ‘Show U’ – signed to 2-Dutch Deep.

In the studio & producing music from the age of 16, RMA has spent many years developing his production style & refining his trademark sound. With his earlier House and Hip Hop influences playing a formative role & still remains an unmistakable force as his journey has taken his artistic career into the heart of the electronic dance music scene. 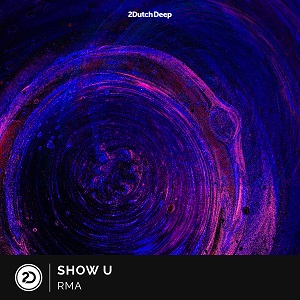 His recent hyped releases include ‘Lick U’ ft. Fatman Scoop, ‘Turn Up’ and ‘No More’ and the man hailing from Hockenheim / Germany, is showing no signs of slowing down.

As RMA serves up another firm dose of his tried & tested, upfront club sound – ‘Show U’ is destined for a host of international support in the coming weeks.

RMA returns with his next hotly tipped vocal club workout, ‘All Of My Love’