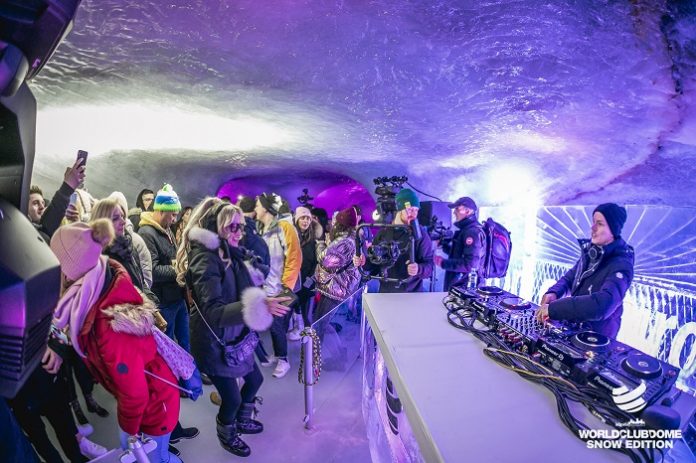 2019, the most successful year in BigCityBeats’ history, has culminated in spectacular fashion with their first Snow Edition.

The idyllic Snow Edition began under blue skies and fleecy clouds, with guests journeying in ICE Club Trains created in cooperation with Deutsche Bahn. The trains left from Frankfurt which, on 5th, 6th and 7th June 2020 will hold the BigCityBeats WORLD CLUB DOME: Las Vegas Edition. From there they travelled via Mannheim, Karlsruhe and Freiburg, through the tunnel of the Eiger north face and finally to Interlaken in Switzerland. 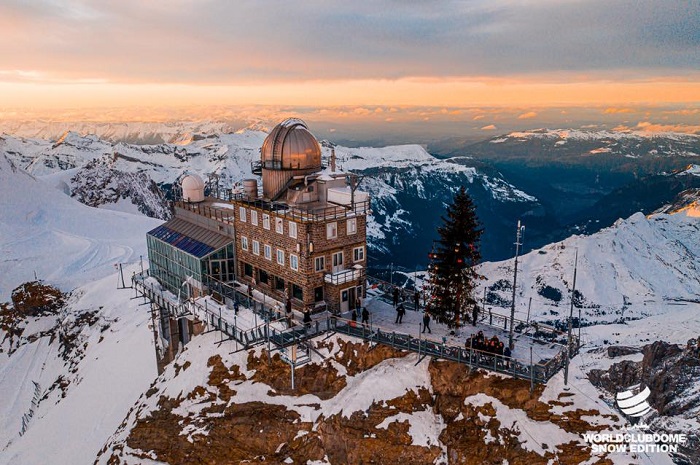 Along the way guests partied to live DJ sets acting as the perfect warm-up for what was to come. Upon arrival they were greeted with breath-taking views of the Bernese Alps, which became even more beautiful upon reaching the Jungfraujoch itself.

At 3,500 meters, the Jungfraujoch, nicknamed the Top of Europe, is the highest train station in Europe. Along with the stunning observatory where the event took place there was an Ice Palace and a Sphinx hewn into the glacier below, both of which had first-class DJs and sound systems.

Across all stages there was a hugely talented roster of artists playing including Alle Farben, BigCityBeats star DJ Le Shuuk, who performed on the ICE Club trains, and Swiss superstar EDX, who played on top of the mountain.

Also performing up the mountain was one of the figureheads of the German club scene, MOGUAI, as well as the highly successful Korean DJ DJ SODA, as well as the extremely promising and ambitious Mausio. 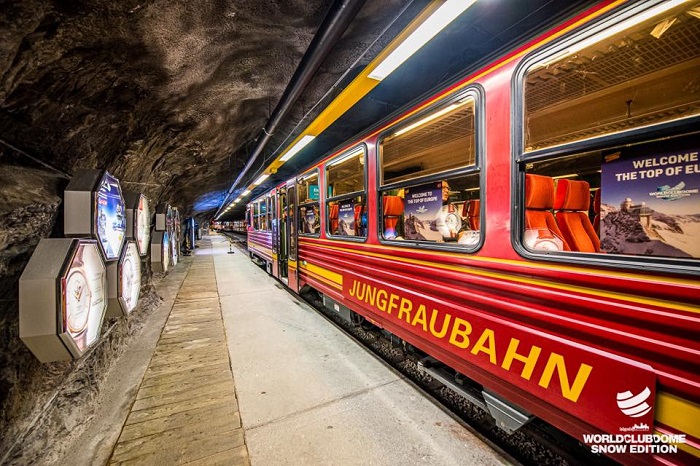 Other guests in attendance were Dr Thomas Kemper, Head of Market Communication for Deutsche Bahn Long-Distance as well as British celebrities Louse Thompson and Ryan Libbey. All guests were treated to Frank Rosin’s BigCityBeats Club Kitchen, serving up a delicious feast for the partygoers. 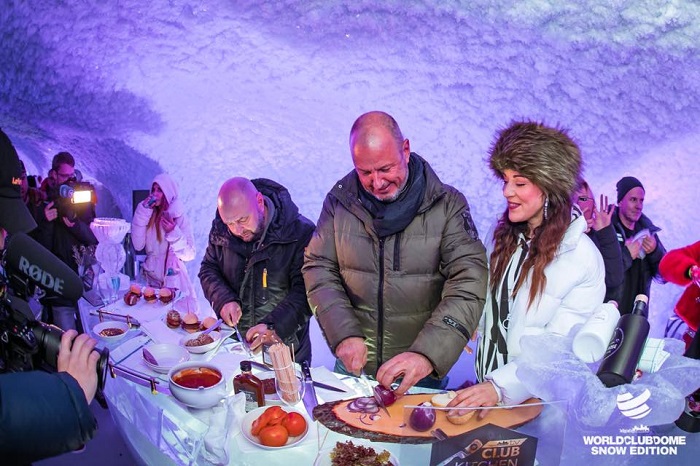 “I would like to thank the team of the Jungfrau Railway, Deutsche Bahn and Switzerland Tourism, who made this unforgettable experience and my dream of the highest club on earth possible.”