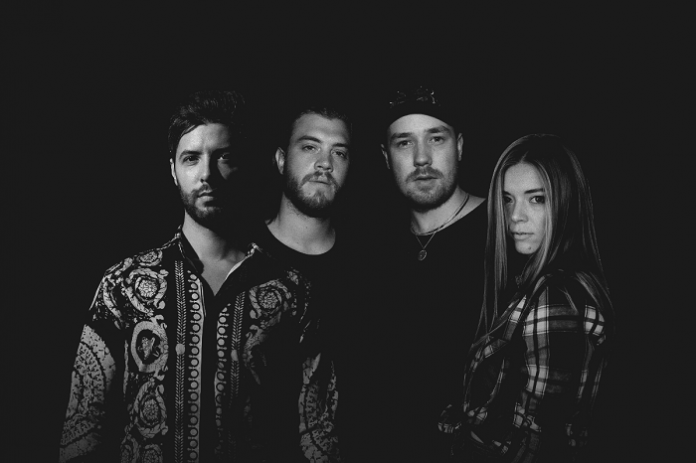 Meduza, Becky Hill and Goodboys have unveiled the second part of a remix package for their single ‘Lose Control’, out now.

Part two of the remix package opens with a dynamic remix collaboration between ChildsPlay & Badd Dimes who deliver an intense dancefloor stomper. Next up, Marcus Santoro opts for an emotive, melodic version destined to peak the most euphoric of atmospheres. Finally, the inimitable Pink Panda take from their far-reaching touring experience, turning ‘Lose Control‘ into a lighter, more airy club pumper, ready for the spring uplift in mood.

Released in October, ‘Lose Control‘ followed on from ‘Piece Of Your Heart‘, Meduza‘s world-dominating debut single that clocked up over a billion combined streams since its release and received a GRAMMY nomination. The summer smash went diamond, multi-platinum and gold worldwide, including in the UK where it sold over 900,000 units and peaked at #2 in the UK Singles Charts and #1 in the US Dance Charts. The record also reached Top 10 status in the Official Charts in over 12 countries globally. 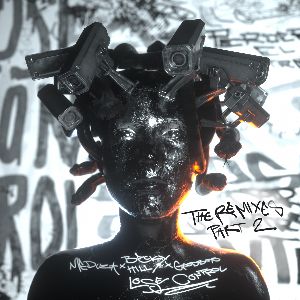 British artist and songwriter Becky Hill is one of the UK’s upcoming stars and hitmakers, known for her heartfelt, powerful vocals and songwriting on tracks like 2019’s breakthrough solo hit ‘I Could Get Used This‘, recent top ten hit ‘Wish You Well‘ (With Sigala), worldwide hit ‘False Alarm‘ (with Matoma), certified platinum hits UK #1 single ‘Gecko (Overdrive)‘ (with Oliver Heldens) and top ten hit ‘Afterglow‘ (with Wilkinson) and 2018’s UK top 20 gold-certified hit ‘Back & Forth‘ (with MK and Jonas Blue), Becky’s second collaboration with MK, following the pair’s success with their 2016 Gold-certified hit ‘Piece of Me‘.

After an electric debut with Meduza, Goodboys who featured on ‘Piece Of Your Heart‘ style their signature vocal hooks throughout with a harmonic tone, perfectly balancing the energy of the track and further cementing reputation as one of the most in-demand artists in dance music through their understanding of how to write incredibly catchy hooks to mesmerize the audience into repeating as soon as the first listen.

Three more remixes of this summer smash mean Meduza fans can start 2020 as they mean to go on, with Meduza providing the soundtrack.

Tender but tough: Australia’s Tydi asks ‘I Thought I Was Enough’