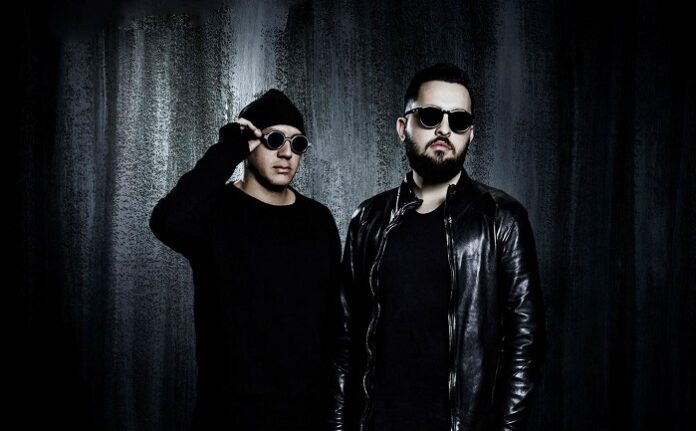 ‘Hurricane’ is the first single to be taken from Fur Coat’s upcoming album, ‘Polyphony’ (due October), and features the vocal talents of Running Pine who came to prominence last year on Mind Against’s ‘Trust My Eyes’.

The original version of ‘Hurricane’ also marks a double first as it sees the Fur Coat duo – Sergio and Israel – exploring new sounds. “There’s a more indie, electronic vibe to ‘Hurricane’,” explains Sergio, “because it’s from the upcoming album we had the scope to experiment more.”

“It’s still us though,” continues Israel, “I think it maintains the melodies and groovy elements that characterise our sound.” 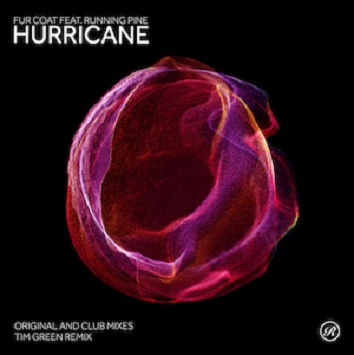 And the good news is the release doesn’t stop there. If bass guitar and Running Pine’s haunting vocals aren’t your thing, the guys have kindly contributed a dubbier, club mix, which really is Fur Coat in all their melodic techno glory.

“If the original is more for the day, the clue is in the title of this mix; we specifically produced it for the peak, night time dancefloors,” Fur Coat confirm.

Last, but by no means least, comes Tim Green, who supplies one of the most beautiful remixes you are likely to hear all year. Tim Green has been forging a rich vein of form of late with releases and collaborations including on Sebastian Leger’s Lost Miracle and Lee Burridge’s All Day I Dream, and the Tim Green mix firmly taps into that ethereal, deep sound.