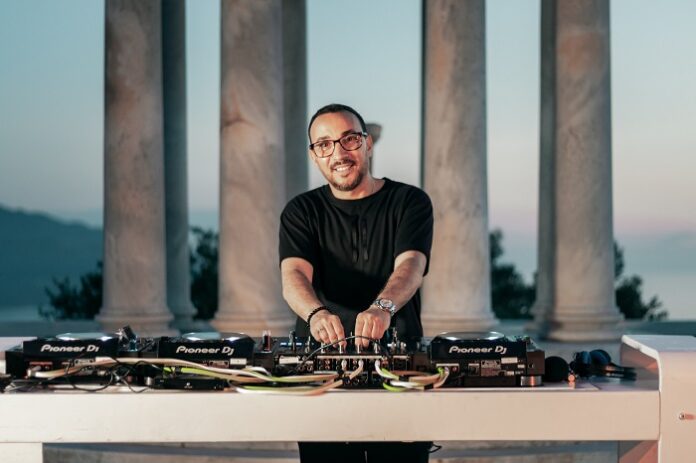 S.B., the ferociously talented but elusive producer from Palma de Mallorca first arrived on the global stage back in 2012 with a dance mix of Loona’s No1 smash hit “Hijo de la Luna”. First unveiling his ingeniously catchy remix at the MyClubroom Residency in Privilege Ibiza 2012, the track along with the emotively charged haunting vocals of singer Nyah, sent the Privilege crowd into raptures.

The track was a club smash and as a result S.B. rocketed up the dance charts in both Germany and Spain. Now he’s back on MyClubroom Recordings with new release “100 Years” and once again it has all the ingredients of becoming the smash hit, feel good track of the summer. 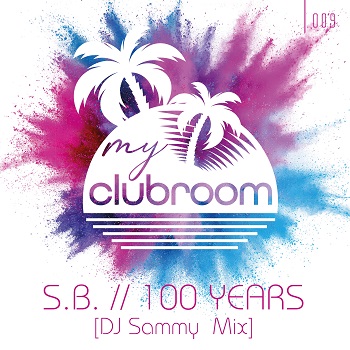 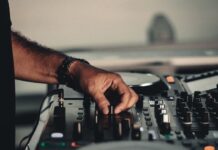