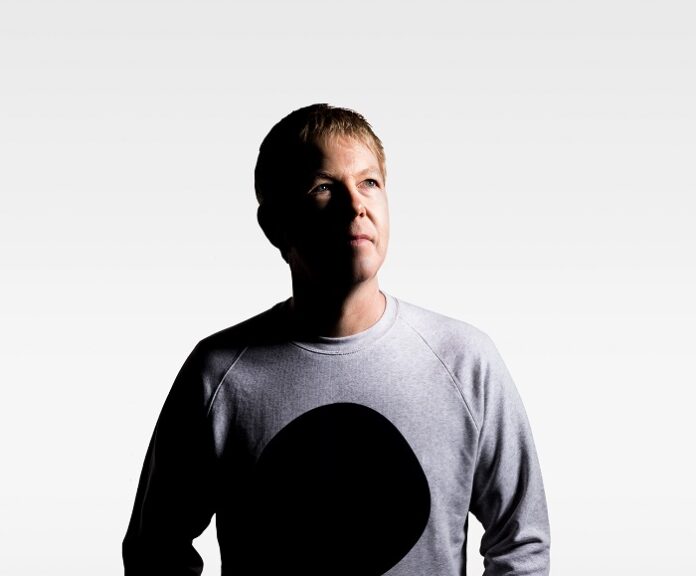 John Digweed’s legendary ‘Transitions’ show reaches its 900th landmark show with an exclusive 2-hour mix. Withstanding the test of time, ‘Transitions’ has grown to be one of the world’s most successful dance music shows, broadcasting across 45 countries to a massive weekly audience of over 12 million listeners.

With ‘Transitions’ continuously listed as one of the most listened to shows, Digweed is broadcasting a special two-hour mix to celebrate the spectacular achievement – airing now via his highly trafficked Mixcloud page — . For Mixcloud Select subscribers there will be an exclusive 5 hour mix on offer.

Having debuted in September of 2004, ‘Transitions’ went worldwide and immediately garnered attention for Digweed’s deliverance of expertly crafted mixes, which featured a selection of unreleased tracks alongside standout guest mixes. The show now broadcasts across 85 major worldwide radio networks with over 400 million listening minutes, attracting a massive global audience on a weekly basis. 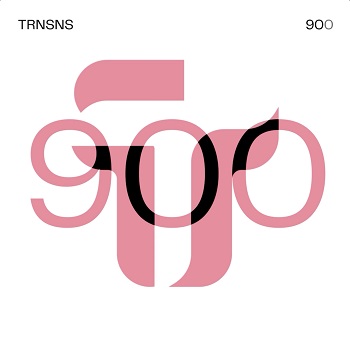 As one of the first artists to start hosting mixes on Mixcloud, Digweed has continuously grown with over 15 million plays across his uploads and massive archive of past shows, with exclusives for people who sign up for Mixcloud’s Select service. In addition to delivering new episodes of the beloved radio show once a week, Digweed recently kicked off a new monthly mix series, ‘Compiled & Mixed,’ that streams exclusively on Apple Music.

‘Transitions’ has played an important role in spotting the next generation of future players in the dance scene. With a track record for hosting some of the biggest headliners of today during the start of their careers, the radio show is attributed to breaking out fresh talent and aiding in their success. Digweed’s sharp ear for the new talents of tomorrow makes ‘Transitions’ influence on the dance world even more powerful amongst its continuously growing audience.

Marking a massive achievement Digweed’s 900th ‘Transitions’ episode and over 21 years of weekly radio shows highlights his dedication for continuing his impactful craft and creating the standard for the future of electronic music.