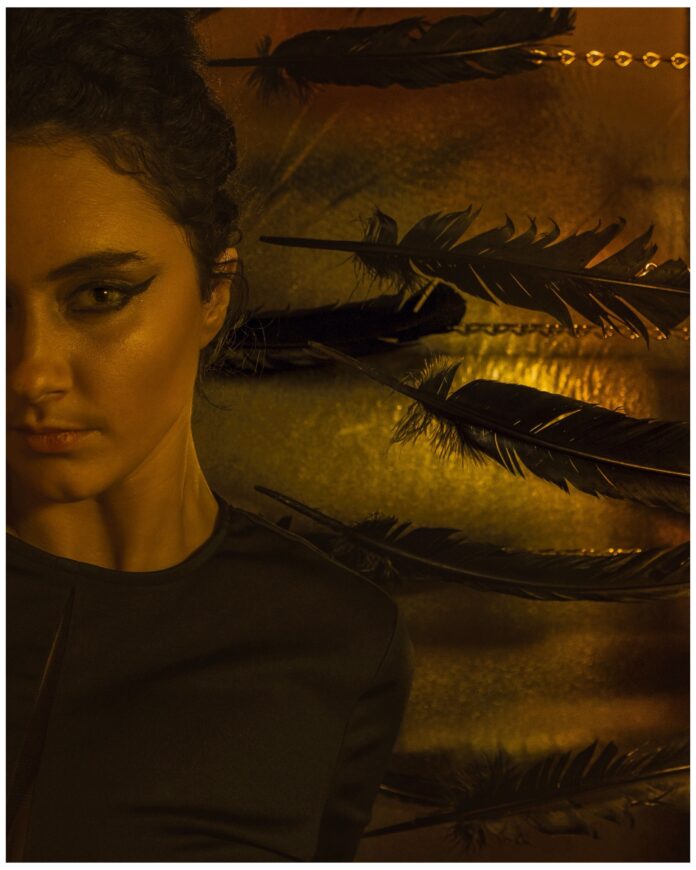 O Cinnedi is so different, she takes her viewers into a world through her social media, and creates many layers of storylines that have method acting, symbolism, narrative art and photography, and is consistently creating content that showcases what The Seven Deadly Sins is about. It’s her voice that showcases so much more than just music.

The overview of this project is to speak and symbolize of the corruption of the Seven Deadly Sins and how the sins affect our world focusing on falsification, conspiracies, and the superficial idea of fame and ego centric ways of the music industry. It starts off with the idea of innocence, and O Cinnedi is blindfolded revealing the idea of naivety and what becoming an aspiring artist is like, then moving on to a more sinister idea.

O Cinnedi is creating a storyline through every social media post, song, and has character development through herself as a brand. The story starts off in the light and moves into a more sinister and dark attitude.

Greed- (Sentiment: Chasing dragon); The willingness to give up everything you already have for more; but at the same time not fully realizing what that costs and what that entails. There is still innocence and ignorance prevalent in the form of not fully understanding the consequences aligned with the blind willingness of wanting it all at any cost. 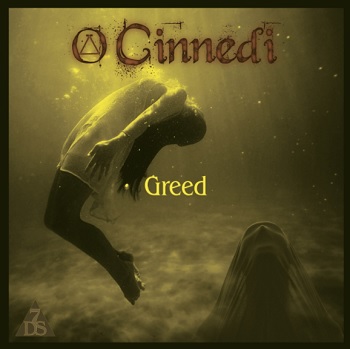 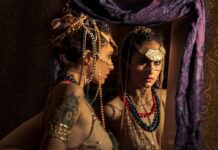 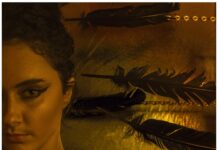