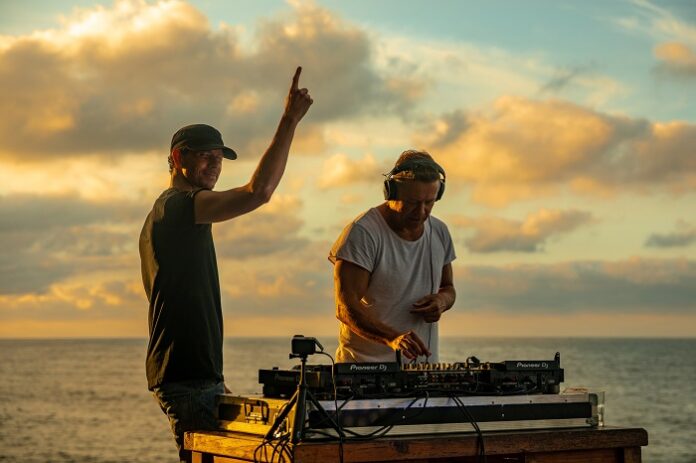 The front end of 2022 sees GRAMMY-nominated duo Cosmic Gate up their livestream game once again. With EDM.com hailing them amongst their 10 Best DJ Sets of 2021 (alongside Illenium, Skrillex, Amelie Lens, Porter Robinson & others), the impression CG left on the livestream landscape couldn’t have been bigger. “MOSAIIK showcased, said the outlet, a darker, more techno-influenced sound and their Miami Open Skies DJ set in March moonlighted as their opening act“.

Jan 19 is the date and Puerto Vallarta, Mexico is the place for their next throw-down, where – on the impossibly picturesque Playa Del Caballo and its Casitas Maraika venue, Nic & Bossi will deliver another astonishing 2hr Livestream. 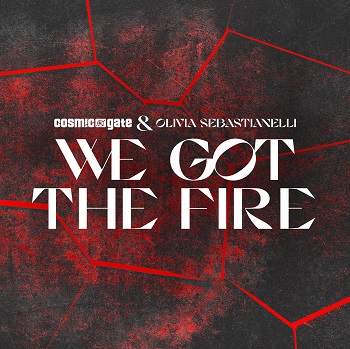 Casting all winter chills aside, the set promises much in terms of ’22-hot material, not least of which will be their killer new single ‘We Got The Fire‘. Following the new artistic path blazed by releases like ‘Blame‘ and ‘Nothing To Hide’, CG have gone all-guns to create the first anthem of 2022.

The track features the voice of Italian-English singer Olivia Sebastianelli, who Nic & Bossi first encountered whilst remixing Andrew Rayel‘s ‘Everything Everything‘. Olivia’s (per The Guardian newspaper) “rich, huskily emotive voice” lends ‘Fire‘ a complex balance, that’s caught between regret and hope. Building that fire under it, Nic & Bossi construct a production that balances early smoulder with later-stage flame. Turning that Cosmic Gate heat up again, ‘We Got The Fire‘ is out Friday Jan 21.

The single is the first music to come from ‘MOSAIIK Chapter Two‘, which – after the fan-embrace first act, must surely rank as Cosmic Gate‘s most anticipated LP to date. With further precursor singles arriving ahead of its release, the full album sees the light at the end of May.

Building up to it, the duo is set to undertake one of their biggest North American tours yet. Having announced phase 2 dates just ahead of the holidays, the tour will now reach 25 cities. Opening in Charlotte on Jan 15, it will hit spots as far apart as LA & NY, Orlando & Toronto and San Francisco & Houston, before wrapping up in Montreal on May 14. Tickets for all shows are available now through this link , full details of which you can find below.