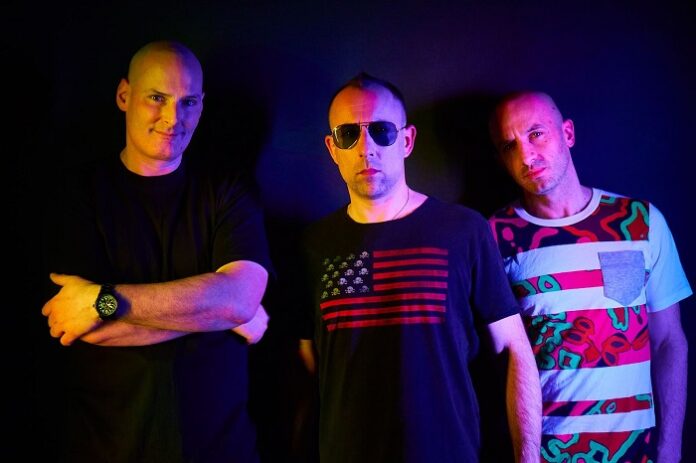 Disco Killerz x Liquid Todd unite for their sixth collaboration, “Let Me Know,” out now on Payback Records/Big Beat. The song was co-written and sung by, hitmaker Bullysongs, well known for his writing, features, and collaborations with artists such as Armin Van Buuren, Vintage Culture, Galantis, Matoma, Sigala, and many more.

Telling a story of lost love, Bullysong‘s billowing vocals find a perfect home in “Let Me Know” – a bouncing bass house production from Disco Killerz and Liquid Todd. The single’s catchy chorus will surely land “Let Me Know” a top spot in all summer dancefloor playlists.

The trio’s most recent collaboration, “Stellar“, was Armada’s #1 radio song in North America and went to #1 on SiriusXM BPM Top 20 Beats of the Week. They have charted top 40 multiple times at US Dance Radio, and their music has been played on radio around the world, including in the UK, Italy, Germany, Netherlands, and many other territories. Previous collaborations were supported by Tiësto, Armin van Buuren, Morgan Page, Zack Martino, Oliver Heldens, Morten, Ferry Corsten and charted on Billboard Dance Airplay Chart, Mediabase Dance charts. 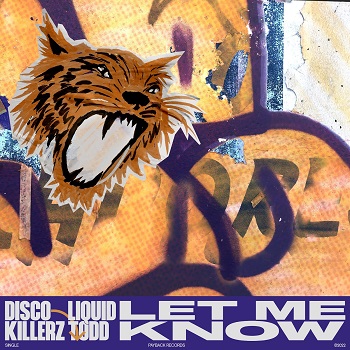 The artists have collectively been featured on the majority of electronic music playlists across all platforms. On Spotify, have appeared regularly on New Music Fridays, Mint, Happy Beats, and many more. On Apple, their music has been included on Dance XL, Dance All Day, New In Dance among others, as well as Amazons Nectar and Fresh EDM.

Liquid Todd hosts #betaBPM new music show on BPM (SiriusXM 51) and performs at clubs and festivals all over North America. Disco Killerz have released tracked on Armada, Enhanced, Payback, Atlantic, Be Yourself Music, and more and have extensive worldwide radio airplay. 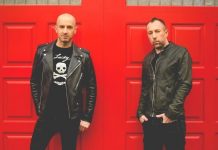