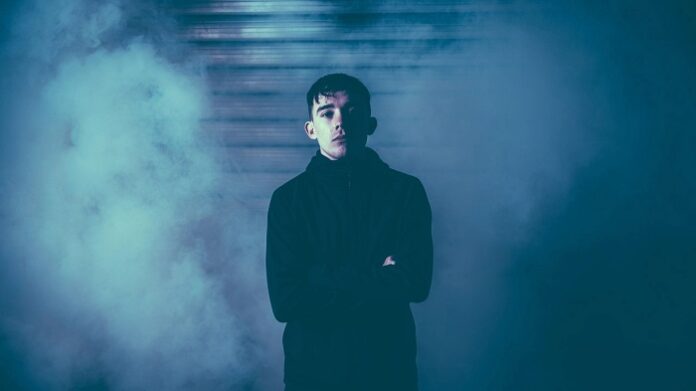 In his latest studio output, Liverpool-based Massano revisits an earlier track and refurbishes it to a more club-friendly record. Released on Radikon today, this remix of Yubik’s ‘Human Aura’ is the perfect scene setter for an underground getaway, a great spiritual escape to align you with your own complexion.

In this version of the original hit track, the producer accentuates its most essential aspects, highlighting the key elements that listeners innately respond to. Straying from the dreaminess of the first, this record focuses more on the body than on the mind.

Teased at countless worldwide sets by Massano himself, and the likes of Kevin de Vries, Mind Against, Innellea, and Fideles, this single has lured and engaged every clubber into its own dimension. With more vibrant kicks and emotional synthlines, compelling industrial vocals and irresistible chord progressions, the melodies seem to guide your limbs into a beautiful expression of your natural effervescent essence. 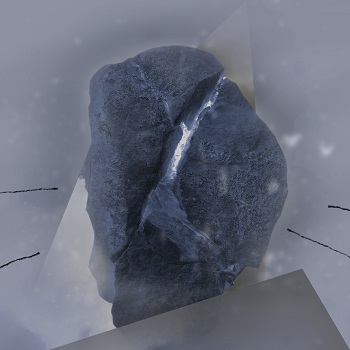 Combining aggressive sound design with hypnotic grooves and melodies, Massano‘s rapid rise in the melodic techno scene continues to accelerate. Hailing from the outskirts of a thriving electronic music culture in Liverpool, Massano burst onto the scene with his first releases on Running Clouds; Velocità and The Feeling, gaining major support from widely known DJs. Whilst gaining frequent support from DJs like Tale Of Us, Mind Against, Mathame, Camelphat and Pete Tong on BBC Radio 1.

Furthermore, Massano has proven his DJ skills to match his producing, playing in some of the most famous venues around the world, including Afterlife Tulum & Printworks, Wembley Arena, the Orange Velodrome & Circus Liverpool, playing alongside the likes of Tale Of Us, Camelphat, Stephan Bodzin, Anna and Mind Against and Recondite to name a few. Along with having his mixes featured by Pete Tong on BBC Radio 1 and Tomorrowland‘s One World Radio. Constantly picking up momentum from his expeditious growth in the scene, Massano is showing no signs of slowing down. 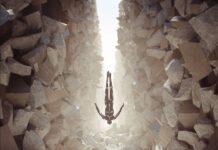