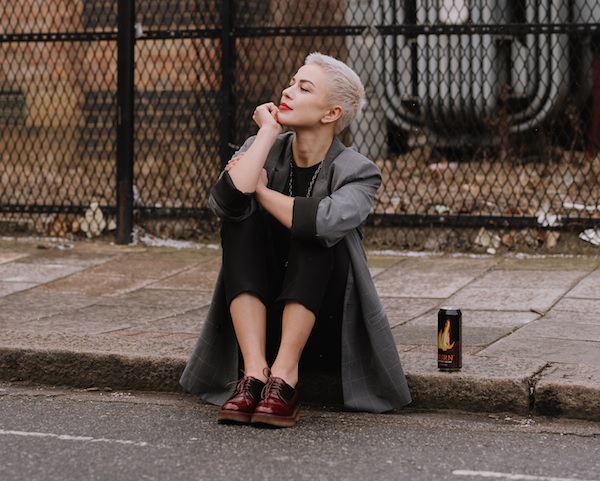 Techno DJ and producer, Nastia has been announced as the first female mentor for the BURN Residency programme on International Women’s Day.

Nastia‘s wealth of industry knowledge from so many different perspectives makes her the perfect role model to inspire and mentor a new generation of female DJs and the entire BURN Residency class of 2018. She will join a roster of established music ambassadors guiding and teaching contestants including Luciano and Loco Dice.

Aside from touring the world and playing a selection of DJ bucket list venues and shows like fabric London, Cocoon Ibiza and Carl Cox‘s Privilege residency, the Eastern European producer is truly part of her industry in a myriad of ways.

Having founded her Propaganda imprint in 2010, she now hosts parties all around Europe, further adding to her reputation as a promoter as well as DJ, producer and label boss. Her own festival, Strichka Festival, had its 4th instalment last year and saw artists like Jus–Ed, Helena Hauff and Pearson Sound play out.

This year, the BURN Residency programme will seek to find the very best up-and-coming talent in 2018, with hopefuls looking to follow in the footsteps of 2017 winner Furkan Kurt. 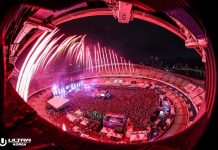 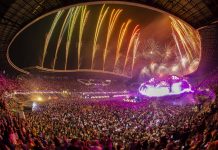