After working on tracks for upwards of three years, Jauz has finally released his debut artist album The Wise and The Wicked. Featuring collaborations ranging from Snails to Kiara, this 23 track endeavor is unlike any other album in the dance music space.

From a heavy dubstep track alongside bass maestro Snails, to a metal infused collaboration with Canadian duo Adventure Club and We Came As Romans’ late Kyle Pavone, to a gritty work with sister duo Krewella, The Wise and The Wicked moves freely through genres without losing continuity in concept and music.

Split up into chapters which are dictated by production style, The Wise and The Wicked tells a story of a dystopia that resulted from increasing threats to our society in our current day and age. 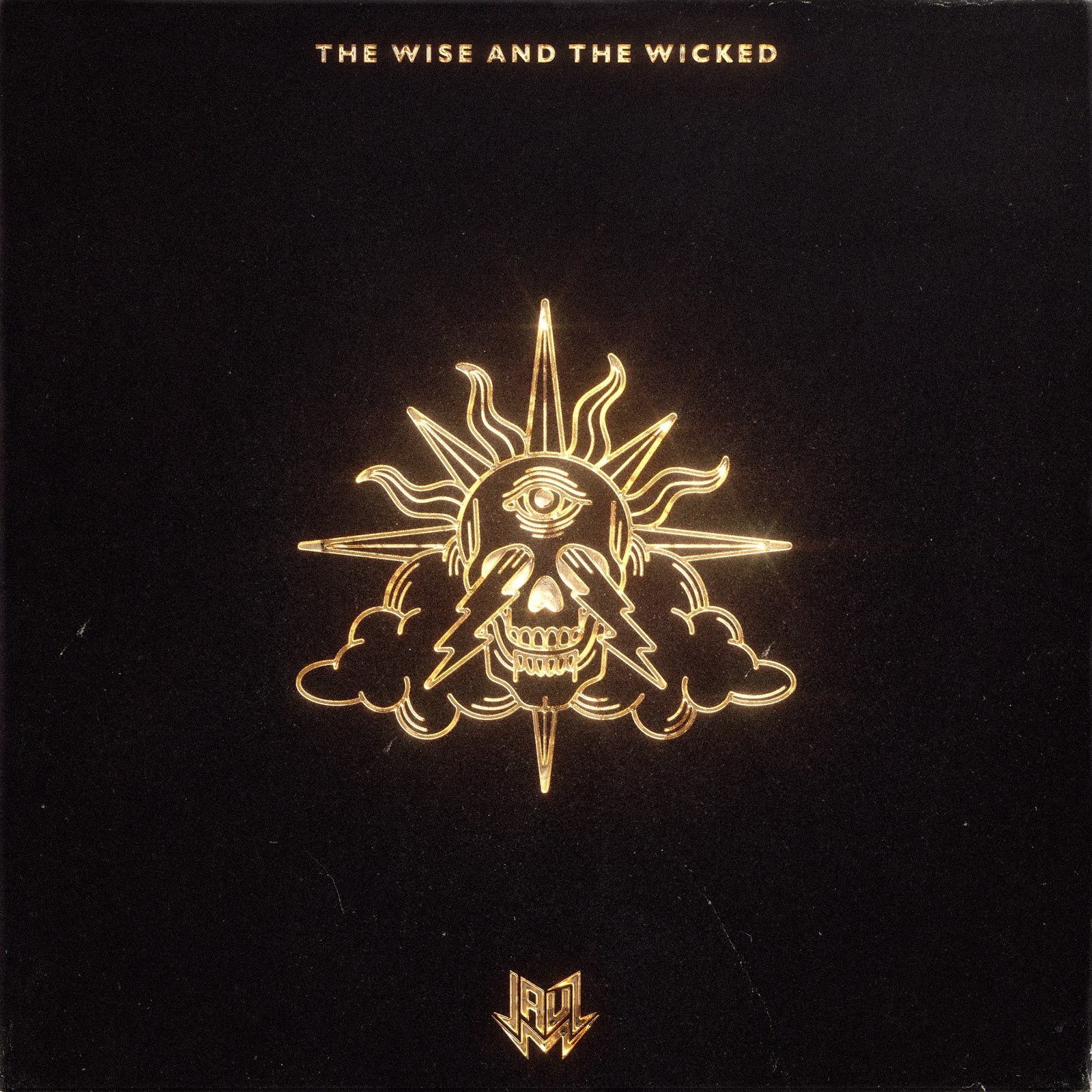 Here’s what Jauz had to say about the album:

In this dystopia that Jauz has dreamt up – the wealth gap is about to reach its limit, which will leave only the ultra-rich minority, and the completely impoverished majority with no middle class whatsoever. From these two financial “castes,” two seperate alliances have formed, each hell-bent on using their own methods and techniques to inspire and empower the masses, and save the world in their own image.

The Wise inspire the masses by using intelligence and knowledge, and hope to find a cure for the ailing earth we live on with new groundbreaking technologies. They believe that only the truly adept should survive. On the other side, The Wicked believe in full anarchism, using anger and aggressiveness to grow their ranks, and will eventually let the modern world burn itself to the ground so it can be rebuilt in a more sustainable way.

But the plot thickens, The Wise celebrate music and creativity in ancient theaters, concert halls and in front of monuments. Their music aims to teach, and is more catered to the intelligent. While the music of the The Wicked is more primal, fueled by energy and anger. They share their sounds more publically, under bridges, in abandoned buildings, in the middle of the streets.

Their rivalry comes to an end, after chapters of the two castes opposing each other, a third party enters, The United, who are fueled by passion to create a better world. As outcasts of both parties, they have seen the errors both sides have made and also the strengths each side possesses. They have realized that this fight is not between two sides of humanity, but between all of humanity itself and everything that corrupted both sides into sinking our world deeper into darkness.

To fully understand the storyline, one music listen to the tracks in order. So dive in and press play on this 23-track masterpiece and Jauz.

THE WISE AND THE WICKED TRACKLIST

001: Prologue: The Wise and The Wicked